Brochures and flyers are relatively cheap to print. They can be handed out or hung up in public spaces. They are also good for briefly summarizing information . Brochures and flyers can also be designed using a free or cheap template if you are short on money or by a professional if you are willing to shell out a little more.

Banners are another cheap type of advertising you can have printed. They are larger than flyers and brochures, and thus more noticeable and eye-catching. Banners are good for implanting and reinforcing a company’s associated image and/or catch phrase in people’s minds. People see them and the repetition of seeing the same image or phrase associated with a certain brand or name over and over again causes people to remember it even if they were not really paying attention. Banners are effective and reusable. 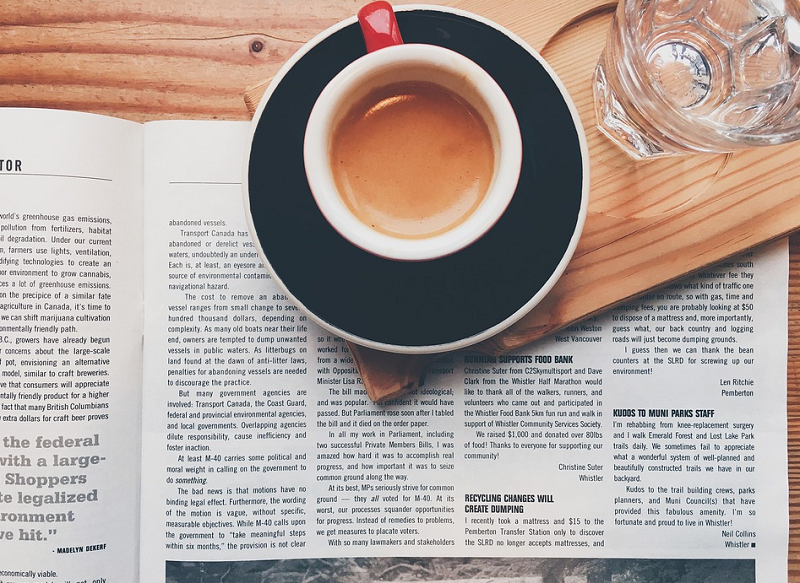 You can also use mini-posters for advertising if you want something a little cheaper than a banner. Mini-posters can be made by hand or printed for affordable prices. Like banners, they are also noticeable, good for getting people’s attention. Mini-posters also stay in the mind just like banners though they are smaller.