From the moment of its birth until today, the car industry has always been evolving, with ups and downs of the world or regional crises, and it has viscerally influenced the economies of many countries.

In the early decades of the ‘900, in a country that has many characteristics of a state in economic growth as the United States, there are born many automotive industries.

For example, the “Ford Motor Company”, which understood the fundamental use of cars in a country in rapid development; so much that its founder, Henry Ford, decided to enter into the market with a car model accessible to all, thanks to its low cost (the “Model T” kicked off the car phenomenon for all, a car for the mass). 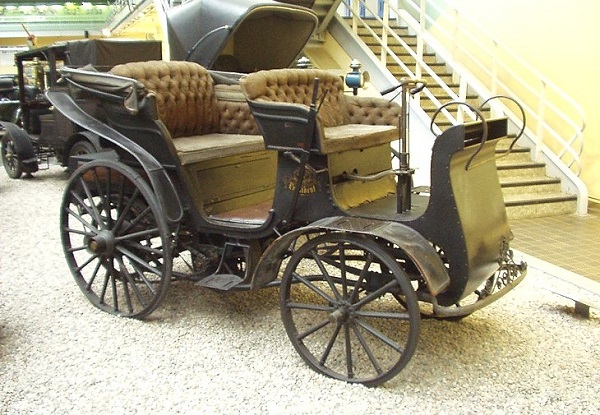 Ford’s car was a real success. Thanks to new production processes designed by Ford in person, he was able to bring the initial cost of $850 down to $260 (about 3500 dollars of today), and this fact made the car a commercial product on a large scale.

With the ‘900, it began to be produced cars more practical and versatile, even if the development did not follow the footsteps of Ford.

By the events of the early twentieth century, you can imagine the great evolution of the car industry, especially if you realize how it has been able to adapt to historical conditions.

With the advent of World War II, it was taken up the idea of using the cars and various motor vehicles during the conflict, and it’s just what happened with the First World War, the conversion of automakers toward war production was realized, given the request of the various armies of the belligerent states.

But this time, unlike the previous world war, technical innovations allowed the use of motor vehicles and tanks to be used directly on the battlefield, bringing innovations in military strategies, and thanks to the demands made by the armies towards manufacturers vehicles, the auto industry evolved further, applying, in the future, the technical solutions originally developed for military vehicles.

In the decades following the end of World War II, the automobile industries represented the flagship industries not only in the US but also in Europe; the car became a status symbol and began to be mass produced with models accessible to all and with other classy models, accessible only to a small circle of wealthy lovers of beautiful cars.

The automotive industry continued its steady evolution from World War II onwards and the proposed commercial product from such industry was not only an asset of enormous success, an “object” that opened the society towards the ideals of freedom of movement unseen in decades previous; the car allowed people to “shorten” the distance and became the subject of sports passions for many, due to the continuous design of new models, overcoming the limits of the past.

The automotive industry became the core of the development of Western countries, through continuous technological research related to the production of cars keeps getting better and the innate ability to avoid the huge problem of saturation of the market, given by the production of a product increasingly diverse with the passing years.

The automotive industry market then saw more and more new producers, like those Japanese who in the ’60s or so, forcefully entered the European market by offering spartans products but with very low and accessible costs. 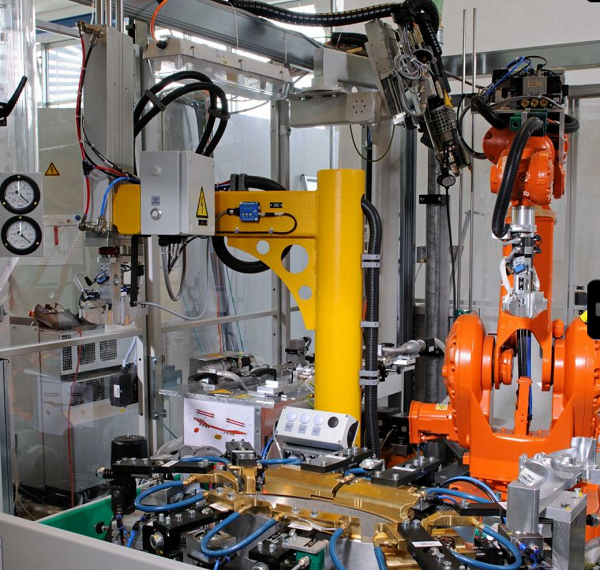 The importance of the car industry is so huge in modern economies and it will definitely grow and evolve in future.