Crowdfunding is now one of the top ways for small business owners and inventors to get the capital they need to get their companies and ideas off the ground. Instead of trying to secure a bank loan, worrying about getting a substandard loan or bugging their families and friends for cash, they can get the working capital they need for people who love their plans. Though you might come across a product that you absolutely love and want on one of these sites, there are things you should know before donating to a crowdfunding campaign.

Those who create accounts on these sites will need to set the amount of money they need. They can then let those donating know what they will get based on the amount of money they donate. Donating cash can result in you getting the product before the general public can buy that same thing. It’s important to keep in mind that some projects fail. If the campaign does not reach its end goal, the person who started the campaign will get no money. The site should refund your donation too. 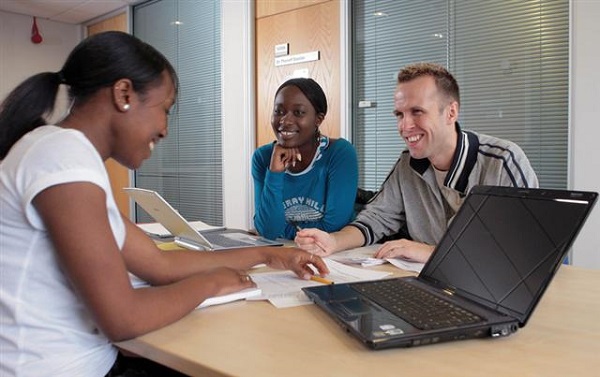 One reason people donate to these campaigns is because they want access to the newest, hottest and latest products before anyone else. Before you make a donation and start checking the mailbox though, you should keep in mind that it can take months before that item will reach you. Most campaign starters use the cash raised to make the products and will not ship a single item until months after raising the necessary capital. If you donated to the campaign later on, your item won’t ship until those who donated first get their products.

You May Not Get Anything

Even if a campaign hits its goal, there is no guarantee that you will still get the product that you want. The individual or company responsible for that campaign may file for bankruptcy because it still doesn’t have the working capital needed for a production run. There is a risk that the company may decide that the product is no longer viable and carry over the money raised to another campaign or product too. When you decide to donate money to a crowdfunding campaign, you must be aware of both the possible risks as well as the rewards of the campaign.