There was a time when the idea of getting a coach for your life or to help you succeed at business was not a popular thing. The idea was that individuals who get executive leadership coaching were broken, and so they needed someone to help them get back on their feet.

Now the mentality is completely changed. The idea is that individuals who are considered to be the hot next leader in business are the ones who gets a coach. It’s interesting to think about the fact that some of the most prominent and most powerful individuals around the world have coaches. Of course, the best athletes in the world have personal coaches, some of the most powerful business people in the world have personal coaches, and even the former president of the United States had a coach to help him accomplish the things that he wanted to accomplish in life. 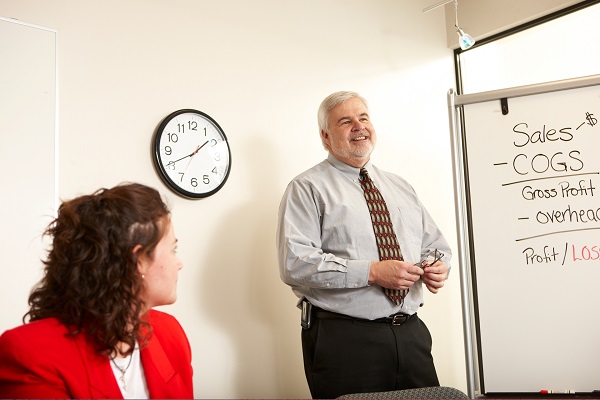 Of course, executive coaching is not something that is going to work for everyone and in every single situation. Many have referred to executive coaching as a prescription drug that should be taken in a specific circumstance and given to specific people. If this type of coaching is handed out indiscriminately, it could actually have a negative effect on a business, not only on its bottom line but also on its overall culture.

One of the key questions that a business owner needs to ask when determining whether or not to invest time and money on a coach for a particular individual is, how much value does this person bring to the organization? The reason why this question is essential is because if the executive coaching procedure is done right, it is a time-consuming thing and is an expensive thing. So it should be performed only on individuals who are considered to be key to the organization’s immediate success or who are thought to be part of necessary functions for the business to move into the future.

Executive coaching, even for a coach who is not the best in the universe, is going to be expensive. This is because an executive coach will able to walk into a situation and quickly assess not only what is going right but also what is going wrong. Then they need to be able to provide the guidance that the individuals they are coaching need to improve the situation, thereby adding value to the business they are working for.