Going through a divorce can be emotionally and financially challenging for everyone involved. Understanding the legalities of the complex process of legal separation or dissolution of marriage is important for both spouses, so that they can make informed decisions and do their bit to save both time and money during the proceedings.

To help you out, here is a list of 13 unfamiliar divorce law terms along with easy-to-understand descriptions.

It is a legal process that ends a marriage which was not legal because of a circumstance or condition at the time it took place. The reason why the marriage was void from the start is stated in the annulment decree. The document also specifies other details such as alimony, child custody and child support, visitation rights, change of name, and property and debt division.

A marriage may be declared void for a number of reasons. Some examples are unsound mind of one of the partners, incest, adultery, fraud, coercion, lack of consent because of age, and physical disability. The law considers children from an annulled marriage as legitimate. 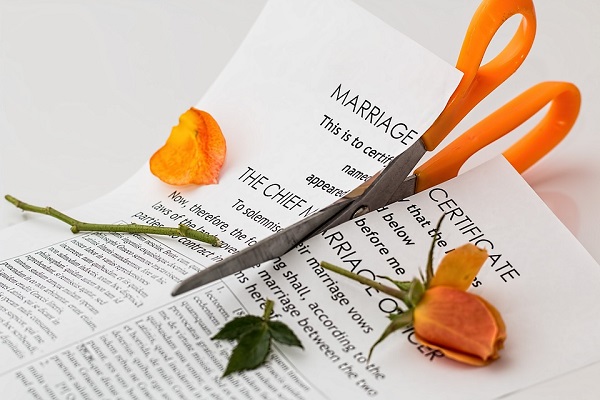 Property acquired and (usually) jointly owned by both partners while they were married. It also includes anything purchased by either spouse with their income during marriage.

A neutral person appointed by the court to determine the best interests of the child or children once their parents are divorced. The person is required to investigate and report facts to the court, as well as make recommendations regarding a Parenting Plan that would be best for the child or children.

When a marriage is legally dissolved or annulled, the court may issue an MSA as part of a stipulated judgment. It is a legal contract between the spouses that specifies in detail how matters related to property, child custody, child support, debt, alimony and visitation rights will be handled. 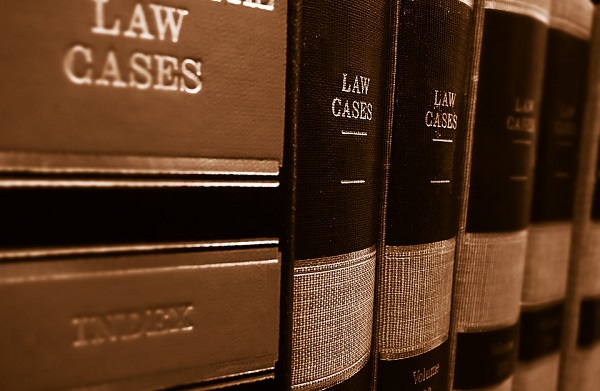 A divorce that is granted without one party having to prove misconduct by the other party. Every US state now allows no-fault divorce, which enables one to file for dissolution of marriage without having to prove that their partner made a fault such as adultery, abandonment, abuse and so forth.

Terms such as “irreconcilable differences” are generally used as reason for separation by those filing for no-fault divorce.

A lawsuit filed with the objective of determining the father of a child whose parents were not married at the time of his or her birth.

It is a legal order issued by a court to restrain or prohibit an individual from certain activities or behavior, such as visiting their estranged spouse or children, withdrawing money from a bank account, and so forth.

If you need help in ending an abusive marriage, work with a trusted and experienced Divorce Lawyer who can help safeguard your interests both during separation proceedings and after the marriage is legally ended.

It is the term used to define property owned by a spouse from before marriage. It also includes anything received by a spouse as a gift or inheritance before or while they were married as well as anything they received or earned after they separated.

Commonly known as alimony, spousal support or maintenance is the money paid by a spouse to the other while they are separated and after their marriage is legally dissolved in court.

A mutual agreement between both spouses to settle a case. If partners in a marriage agree on all terms of divorce, they can submit a stipulated judgment before the court. It must be signed by your judge to be considered a legal judgment of your divorce case.

The agreement must be signed by both partners and should cover all pertinent matters, such as alimony, child custody, child support, visitation, property and debt division and so forth.

Ward of the Court

A term used to refer to a minor or an incapacitated person whose care and control is with the court. During a divorce, the court, in order to protect a minor, may place him or her in the care of a guardian.