In the Third World, microloans are a common way for small businesses and individuals to raise small amounts of money.

The loan might fund the purchase of a sewing machine for a tailor in India, or even a cell phone for a small farmer so that they can keep track of market prices.

However, this type of financial vehicle has not been widely used in more developed economies, with small businesses depending on bank loans and larger startups turning to venture capitalists such as Gabriel Venture Partners and its co-founder Rick Bolander. 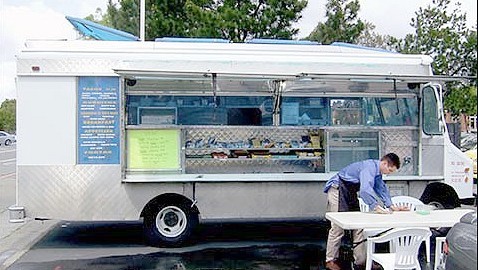 However, there are many would-be entrepreneurs in the United States who just don’t have access to traditional financing sources. For example, someone might want to operate a food truck, but banks are unlikely to come up with funding for this.

This is in large part due to the amount of risk involved, as well as the relatively small dollar amounts. This is unfortunate, since small businesses of this type can support a family and offer the possibility of driving sustainable economic growth.

Given the recent economic downturn in the United States, there is a desperate need for these types of jobs, and not having financing sources available represents a major lost opportunity.

Silicon Valley, a long-time hotbed of technological innovation, may be changing this by leading the way in financial innovation as well.

Major companies in the area, including Microsoft and eBay, are increasingly giving out this type of financing, as an alternative to simple charitable donations.

There are also a number of specific non-profit funds – such as the San Jose-based Opportunity Fund – that are making microloans to working people who want to start their own small business.

The total amount of investment is still quite small – microloans in the United States as a whole amount to approximately $165 million compared to $73 billion globally – but the loans are making a difference.

For instance, the Opportunity Fund made about 1200 loans last year for a total of $7.6 million, and as a result created 1900 jobs.

That’s about $4000 per job, which is a minuscule amount compared to other job creation initiatives. 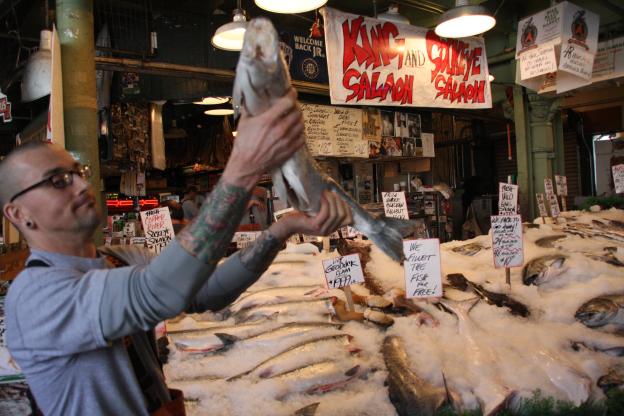 There are also a number of other benefits to going down the microloan route.

Because of this, delinquency rates on microloans in the San Francisco area are less than 1%, compared to a rate that is nearer to 5% for traditional loans.

Second, as opposed to simply making a charitable donation, the money is paid back and can be recycled into further loans to other small startup businesses.

Third, the interest rates charged are relatively low, ranging from 8% to 12% – which is significantly less than the 30% rate on credit cards, which people often turn to when they can’t secure other funding sources.

Because of this, there is less financial pressure on their business, and profits go into supporting the owners rather than paying high debt interest – and therefore businesses that would not otherwise be viable are able to prosper.