Most of us prefer focusing on seo, some prefer spending their time dropping valuable comments while most of us use social media as our primary source of generating traffic.

Check out these tips that’ll give your twitter presence a boost.

I never knew of twitter card till I stumbled upon a friend’s blog.

I’ve implemented it on my blog and twitter account so In case you’ve not heard about it, Twitter card is the perfect way to make your tweet compelling and mouthwatering. If you want to double the traffic you receive from your tweets then you must implement this.

To implement it on your blog, hop over to twitter dev tool and activate your twitter card. After you’ve done that, simply go to your wordpress profile and type in your twitter username in the required field.

Go to social settings on your wordpress seo tab and type your twitter username (without @) in the required field then save.

You’re good to go, it takes a week or less to get your twitter card activated. 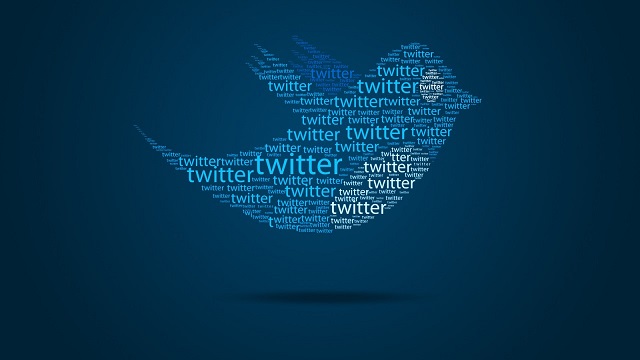 Never underestimate the power of asking for tweets. Do you know that simply writing “please tweet” at the end of your tweet has a viral effect?

Their followers are also going to see the same word (please tweet) at the end of the tweet when your followers tweet it out and that call to action is enough for a viral tweet. Think of the retweeting chain.

The maximum number of sentence you can use in a tweet is 140; I guess I’m just taking some space because I’m sure you know that.

I don’t think your tweet will be visible to your entire followers when tweeted out due to the thousands of tweet they’ll receive from their followers too.

If you really want at least 70% of your followers to see your tweet then you need to automate it. You can use hootsuite to achieve this but if you want to use a wordpress plugin, you can check out tweet older post or tweetily.

It’s not just a way of generating traffic from your older post (like I said in my previous guest post) but also a way of making sure that your tweet is delivered to your followers.

This will reduce the stress of travelling a long journey to twitter to share your post but there’s a little disadvantage. Most people use their twitter profile as their professional office while some of use take it as our office and at the same time our playground.

I won’t advice you to activate this feature if you’re the type that uses twitter as a personal office because all your activities on facebook (all including personal activities) will also be visible on twitter and your followers won’t hesitate to unfollow you when they see tons of tweets that’s not in their interest.

Twitter is a wide social media platform and there tons of ways with which you can get the best out of it. I’m sure you’re implementing these strategies above and if there’s any you think I didn’t mention, we’d love to know them.

How Important is the Role of IT in an Organization?

Reasons You Need Banking Litigation Support For Your Business

How Important is Keyword Density Evaluation?

How Important is the Role of IT in an Organization?

Reasons You Need Banking Litigation Support For Your Business

How Important is Keyword Density Evaluation?

Ways a Marketing Agency Can Help Your Business

5 Reasons Your Small Business Can Benefit From Payroll Services

This website uses cookies to improve your experience while you navigate through the website. Out of these, the cookies that are categorized as necessary are stored on your browser as they are essential for the working of basic functionalities of the website. We also use third-party cookies that help us analyze and understand how you use this website. These cookies will be stored in your browser only with your consent. You also have the option to opt-out of these cookies. But opting out of some of these cookies may affect your browsing experience.
Necessary Always Enabled
Necessary cookies are absolutely essential for the website to function properly. This category only includes cookies that ensures basic functionalities and security features of the website. These cookies do not store any personal information.
Non-necessary
Any cookies that may not be particularly necessary for the website to function and is used specifically to collect user personal data via analytics, ads, other embedded contents are termed as non-necessary cookies. It is mandatory to procure user consent prior to running these cookies on your website.
SAVE & ACCEPT